Women Are Keepers of the Water by Beatrice Menase Kwe Jackson 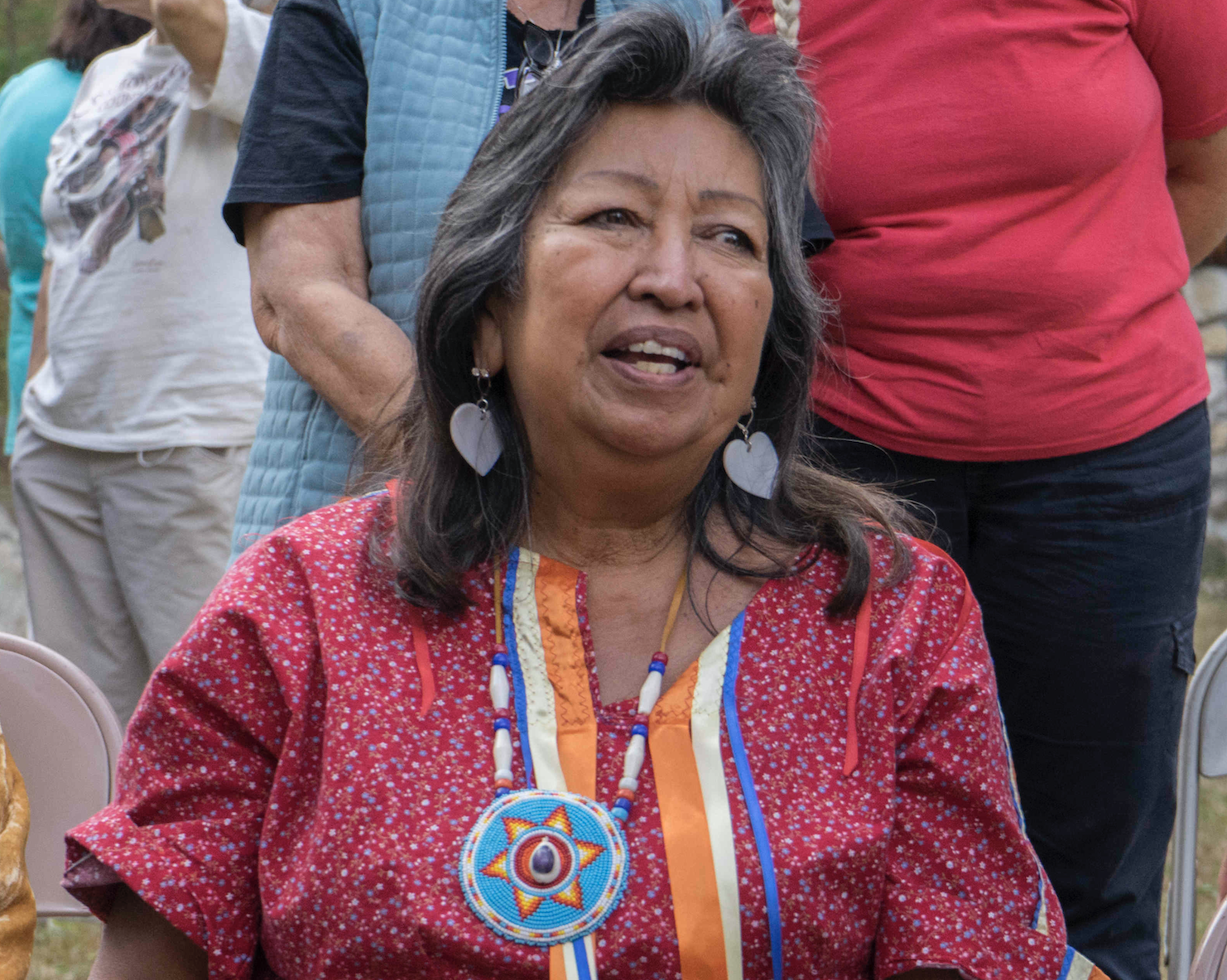 According to the Anishnawve migration story, we always thought the East Coast Indians would come out west to do ceremony with us.  But that never happened.  Agape made this possible for us Indians in the west to come to those in the East, as we wanted them to know that they are never forgotten, and to do ceremony with them is a sacred blessing.  To see so many Native peoples of all ages with their children, including pregnant women, was a powerful and hopeful sign that our teachings will continue.

Water ceremony teachings began a week before the actual Agape Event. Peggy McNew and I wanted the community to understand the ceremony. It began with the Creation Story teaching from the “Mishomis Book” by Eddie Benton Banai.

On Francis Day, after I spoke about the water, women of many nations and backgrounds volunteered with the lifting of the water in copper vessels as we began walking to the pond, women leading the way, followed by the men.   We walked to the Agape pond singing three water songs that we sang at Standing rock in Ojibway, Lakota, and we added Japanese.

We formed two lines of women. The men formed lines on both sides of us women. With tobacco in hand each woman was escorted to the waters by the men, protectively supporting them in prayer.   It was powerful having the men fulfill their role as protectors.  In the traditional world, we do not tolerate abuse. Women, life givers, are treated as sacred. Mni Wiconi! Water is Life!

Beatrice Menase Kwe Jackson is Tlingit, Tsimphean and Lower Band Nocola.  She is a Grandmother of the Three Fires Midewewin Lodge, and retired Montessori teacher. 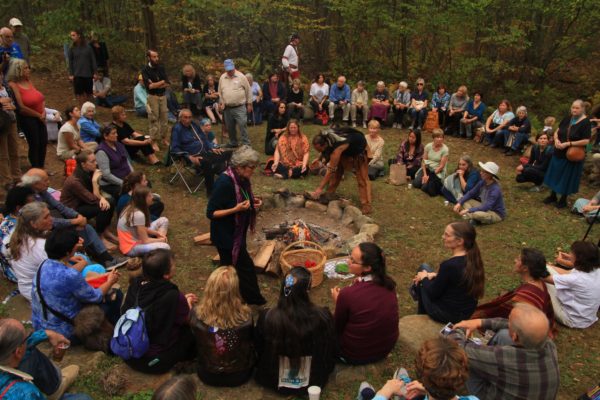