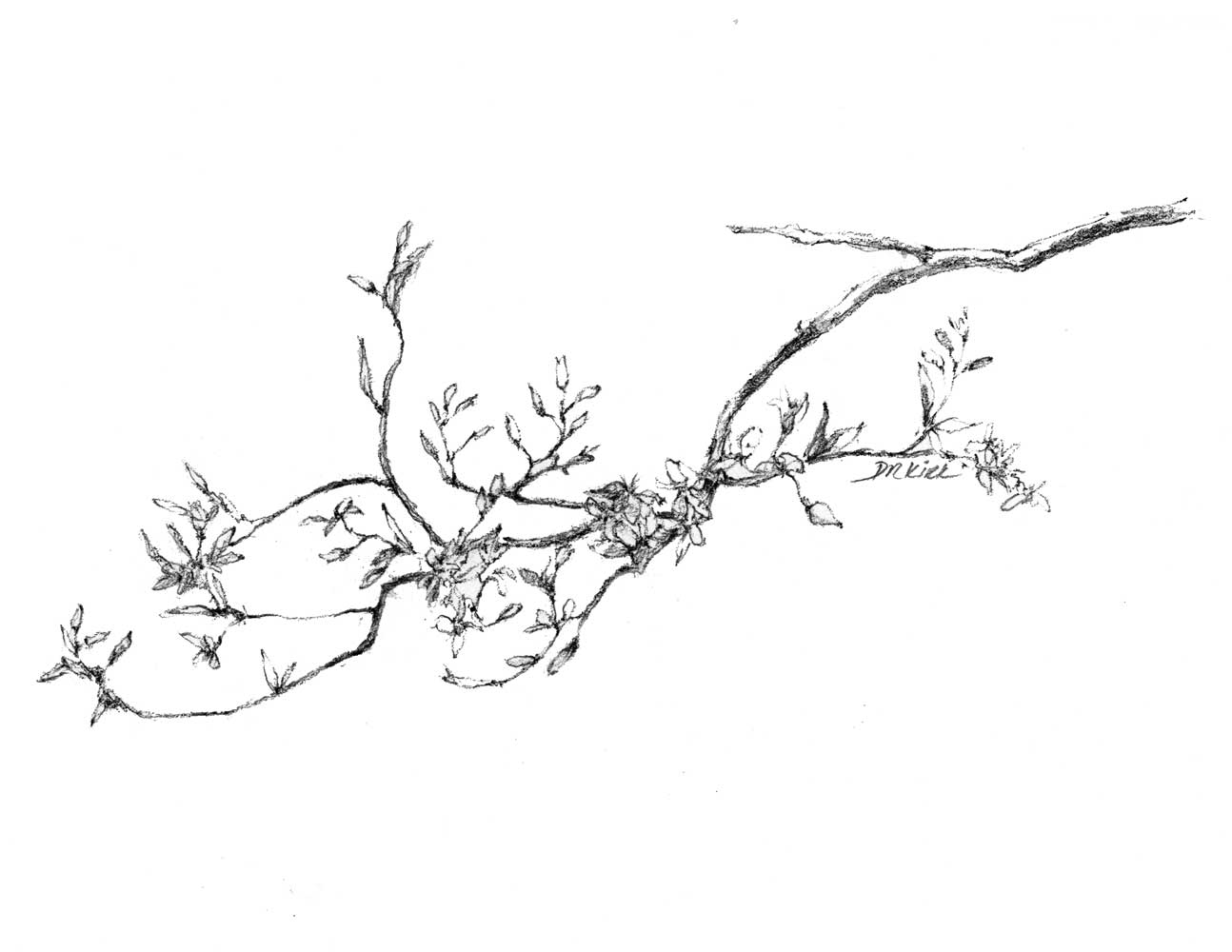 Nearly every day for the past year, I’ve arrived by bicycle at a place I’ve never been to before. Often a new town or city where someone has agreed to host me, sometimes a campground or state forest, occasionally a simple patch of roadside land on which to roll out my sleeping bag. Until a few weeks ago, however, a long day of pedaling had never con­cluded with sudden loud applause as I rolled up the driveway, paired with a host of overlapping encour­agements – “You made it!” “Good for you!” “We’re so glad you’re here!” from a large group of people I’d not yet met. Agape is well-versed in welcoming the stranger.

Unlike the many other guests and friends at Agape that Saturday, I was there neither for the Easter Vigil nor the Rural Immersion. My journey brought me (and a gear-laden bicycle) from Pennsylvania, the Blue Ridge Mountains, Birmingham, AL, St. Louis, MO, Madison, WI, Albany, NY and everywhere in between as I traveled across Massachusetts to Cambridge for the Spirit of Sustainable Agriculture conference (where Brayton would also be speaking about nonviolent reli­gious environmentalism).

I am an informal student of permaculture and food systems, nonviolence, and intentional commu­nity, exploring the many ways people organize around shared values and beliefs and move together toward sustainability and justice. My bike and I have visited many communities across the country: Catholic Worker hospitality houses, secular communes, off-the grid farms, and urban growing projects. I discovered Agape because my good friend Erica Sherwood interned there several summers ago and Shelly Douglas, who hosted me at Mary’s House in Alabama, recommended it as the perfect place to stop in Massachusetts.

I have been asked countless times while travel­ing, “Why are you doing this?” and “What have you learned?” Those seemingly simple questions have a multitude of answers, but I begin with the simple joy of slowly pedaling a bicycle around the country. Interacting with people, animals, weather, and land­scapes is inevitable at a travel speed of 8mph. Some days fill with conversations in parks and gas stations, others become deeply contemplative as I pass through long stretches of quiet forests and farmland. I am doing this journey for the health of my own body and soul, seeking wisdom and stories from the many communi­ties and families that welcome me and from the many strangers I meet along the road, and also in hopes of offering new perspectives and inspiration in return.

Each day I have a destination, but my goal is not only to get to the place, but to travel the distance well, to appreciate what is around me, to stop and engage wherever I can. Take the day I rode to Agape, for example. I packed up my bike and left early in the morning, but stopped after a few miles when I realized I was going the wrong direction on the bicycle trail (should have checked the maps instead of relying of my internal sense of direction that time!). Once going the right way, I detoured off my trail to hop in a gro­cery store dumpster to find food for the day. Right on top, I found bags of oranges and clementines, plus a bunch of organic bananas and bread. On the way back to the trail, I saw an old man standing on the high­way median with a cardboard sign. Dodging traffic, I wheeled my bike over to him and offered up the food I’d just found. He took some oranges and we talked for a little bit about living on the road instead of in a house. We shook hands, exchanged names, and wished each other safe travels. After more riding, I stopped at the New England Small Farm Institute to explore their library and resource center (housed in an old barn) and appreciate the atmosphere of the dusty barn with its hand-powered machines long ago replaces by ones that burn oil. Then, on to Agape, where I arrived later than planned, but with a day full of memories and many months’ worth of stories to share.

The question I can’t yet fully answer is “Where is your destination?” or “When will you finish?” but the road, and everything along the way, is teaching me how I need to live whenever I get there.