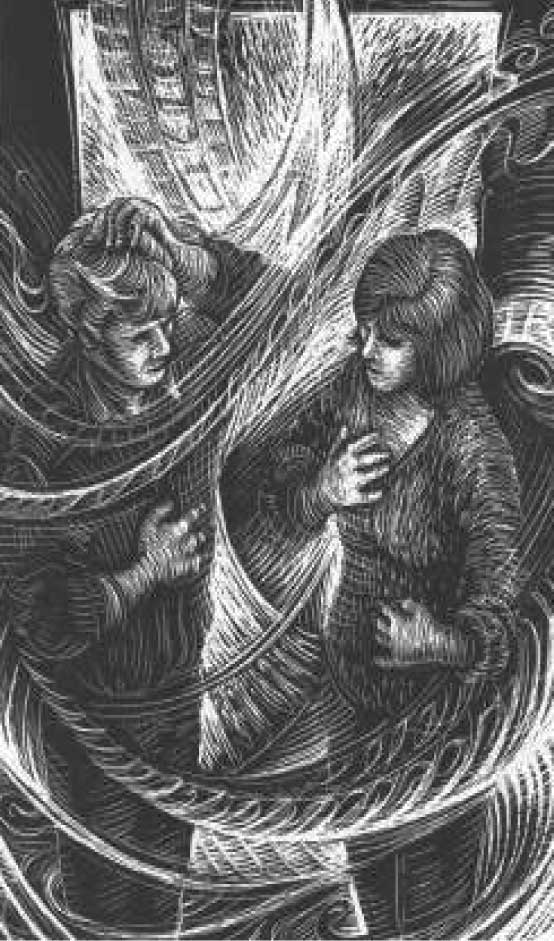 During my stay at Agape in August, Brayton and I talked frequently about my generation, The Millennials, and the way that we are depicted in the media.

Open almost any periodical these days, and you will run across an op-ed critiquing the Millennial Generation. These op-eds attribute millennials with being: lazy, technologically-addicted, politically unengaged, uninformed, misinformed, too stressed out, incapable of thinking outside the box, lacking in job skills, fat, overexerted, anti-social, easily bored, ignorantly patriotic, depressed, hedonistic, and short-term thinkers. While lamenting our failings, these op-eds assert that my generation must be the one to alleviate poverty, disease, rising sea levels, mass extinction, and economic recession.

At this point, my friends and I just roll our eyes and laugh when we come across these op-eds. It is a shame to think of the rainforest that was clear-cut to print these vapid pieces. It is not that these op-eds contain no truth, but that they tend to be unconstructive, inconsistent, and pass the buck, perhaps.

It would be one thing if these op-eds were written by those truly committed to justice and change. On the whole, though, they come from people that eat what they want, buy when they want, and fly where they want. Sometimes one wonders if these writers think themselves as dead, or totally devoid of social power. Probably they think themselves too entrenched in the establishment to make a difference.

I can relate my own experience. I will graduate from Yale College in December. I have no idea what I am doing afterwards. I know what I want to do – foster Gospel-worthy Christian commitment to social justice and ecological renewal. But I am paralyzed with uncertainty at how to even start. There is a lack of contemporary role models and employment opportunities working to create spiritually-motivated radical change.

At Agape this summer, I found role models attempting to live the change. It is a huge relief to find people with my values, who can reflect on their experience, make suggestions, and make me feel like I am not crying out in the wilderness, or alone, or crazy. Having role models like Suzanne and Brayton gives me more hope than I can put into words.

Alongside needing role models, most of us coming out of college need jobs. We are either unready or unable to give our lives immediately to complete service. We don’t want to get rich, just make enough to get by. And at the moment, there are scarcely any jobs available that work towards systemic change, instead of perpetuating injustice and wreaking havoc upon the planet.

So I ask: Who currently has the political and economic power? Which generation creates the employment opportunities for my generation?

I would like to challenge my parents’ generation: redeem yourselves from becoming known as the generation that knew about catastrophe and did nothing. Become role models, or create the jobs to direct future change. Help us with this.

Yes, my generation has more time ahead of us to make change. But the planet does not have time to wait. Ecological catastrophe is already underway. If we wait until my generation attains the positions of power that others have now, then it will be too late for countless species, communities, lands, and people.

I agree that many in my generation are apathetic, uninformed, selfish, and indifferent to the needs of others. But you reap what you sow. And, who sowed the seeds of my generation?

Whining at people does not create social change. It rarely gets them to take out the trash. Instead of telling Millennials how to change, the older generations should begin to live the change. If that happened, then we might not need to depend on my generation to save the world.

While writing this, I have realized that these op-eds come from anxiety at the collision course the world is headed for. They are knee-jerk reactions borne out of a frustration that almost no one, in my generation or any other, is doing enough to divert us from disaster.

I understand this deeply. There are those in my generation that are deeply motivated, alternating between hope, fury and despair, because we want to make a change and cannot. We do little, because it is hard to do anything when the prevailing winds of our culture blow towards apathy and cynicism. This becomes easier only when we have role models to direct us, and established systemic avenues to guide our work.

Of the many things I learned during my stay at Agape Community, the most important lesson was that to do something is better than to write or talk about it. So, let’s get over this generational finger pointing, and move beyond the editorial game of he-said, she-said. Let us realize that there is work to be done, and get to it. I’d say start with a little bit of anything.

Patrick Cage, graduates from Yale University this December and served as an Agape volunteer during the summer, and as a Francis Day panelist in October.