Now That You Are Gone: Memories of Daniel Berrigan, SJ, by Suzanne Shanley 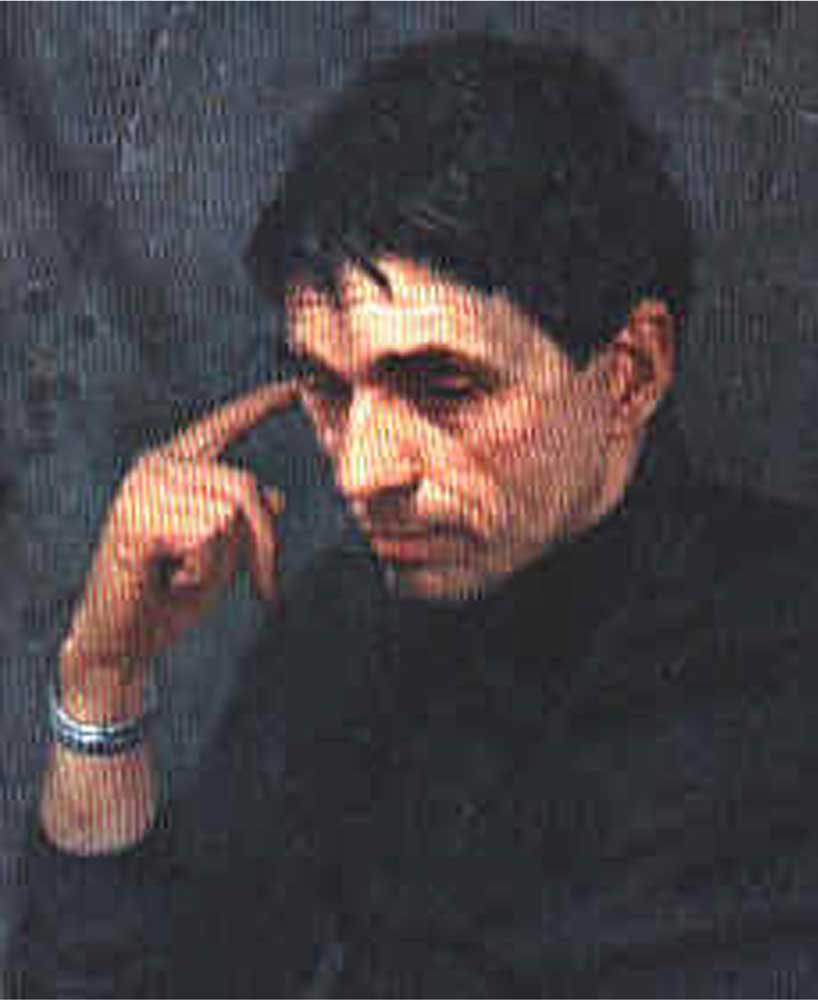 Now That You Are Gone: Memories of Daniel Berrigan, SJ

For months we expected word of Daniel Berrigan’s death. Because he was both a mentor and spiritual guide, Dan’s passing was on my mind. Several weeks before he died I sent him a birthday card, a small, seemingly inadequate gesture when viewed through the lens of Dan’s life and legacy.

On April 30, with Agape inhabited by 11 college students from Iona College, NY, at 2:15 in the afternoon of Dan’s passing, I told community member, Dixon George that I had to leave to get a present in the mail to Dan. The gesture was a montage of pictures of Brayton and my visit with Carol and Jerry Berrigan several years before, a joyous time at the Annual Dan Berrigan lecture at LeMoyne University. Ironically, the last time I saw Dan, he was sitting in a wheelchair at Jerry’s funeral, his face radiant, translucent, smiling, but no words.

Our friendship with Liz McAlister and Philip Berrigan, which began in the late 70’s, led us to Dan. I remember Phil call­ing Dan from our apartment in Belmont, MA, while staying with us for a three day speaking tour, beginning at Simmons College (where I was teaching). I over­heard Phil quietly and enthusiastically relating to Dan, how “solid” Ailanthus, a newly formed resistance group of which we were a part, seemed to him, even though we were in existence for only a little over a year. Both Dan and Phil knew of our friendship with Tom Lewis, one of the Catonsville 9, and of our wit­ness and civil disobedience at Draper Laboratories, a nuclear weapons think tank in the vicinity of MIT.

But resistance wasn’t so much Dan’s draw for me as was his poetry, which, of course, spoke of arrest, of jail, of his beloved brother, Philip. Dan’s poetry, burned with intensity, vibrancy of word and image, sacred, revelatory. Full of gospel narrative, images of Jesus and shining metaphors both transcendent and at times inaccessible; truth is tantamount in Berrigan verse. During the times of my own arrests and prison witness, I read my autographed copy of Prison Poems over and over, Dan’s poems about Phil among my favorites.

Since he died, I have been watching You Tube videos of his reading poetry and speaking, seeing him play himself in a movie about the Plowshare 8 witness, and also as a central character/actor in The Catonsville 9 play, which he wrote. Featured in a 70’s movie entitled “Holy Outlaw,” consisting of interviews with Howard Zinn and others who knew him during the Viet Nam war era, Dan, was not so much an icon as he was part of my adopted family in Christ.

For me, the 70’s and the 80’s were heady days, full of “actions” and arrests at The Pentagon and The White House, as well as jail time and community-building. We visited and stayed at Jonah House where Phil and Liz lived in Baltimore with their three children, in a small base­ment apartment in the inner city. Liz and Phil’s bedroom served as a storage area for ladders, paint buckets and brushes, their “under taxable” means of liveli­hood. Dan’s pastoral care, tenderness and delight in our friendship solidified around our relationship to Phil and Liz, and many who shared a similar close bond to Daniel through The Atlantic Life Community, a loosely knit group of communities of faith and resistance located on the East Coast.

During our sporadic correspondence, Dan occasionally sent newly minted and recently edited poems, and I would send mine. We shared our love for the per­son and the poetry of Denise Levertov. Shortly after the Plowshare 8 action, Denise and I, along with a weeping and emotionally spent Howard Zinn, gave a poetry reading for the “eight,” in a dimly lit church basement in Boston. All were facing hefty jail time.

On another occasion, I was on a tour line at the White House with Dan, some­time in the 70’s, during a witness week­end in DC. After sleeping on the floor of St. Stephen’s parish and prayerfully plan­ning the “marking” of The Blight House (Phil’s phrase) with our own blood, to be thrown on the White House porticos by those who could make it through the entrance door, we were ready for civil disobedience. As some of us attempted to push through the door to the front of the Blight House, I was stopped by police after Liz made it through. Liz held onto a banner reading “Disarm Now” in her teeth, while an arresting officer twisted one hand behind her back, as she tried with her free hand to stretch out the ban­ner.

Dan and I and a few others were left behind. Dan, in his trademark Hawaiian shirt and classy black beret, turned to the remaining tourists and whispered conspiratorially: “Someone has spilled blood on the White House!” Greeted by startled looks and perhaps a gasp or two, he continued: “Who would spill blood on the White House?” A gifted writer and intellectual, Dan stood somewhere, speaking boldly, theatrically.

Dan delivered a keynote speech on the celebration of Agape’s 10th Anniversary in 1992. A compelling talk, Dan shared: “We need to take a very deep promise which renders one’s life in a certain direction as opposed to certain others. To vote is to pronounce a vow…to make a promise to head one’s life in a very par­ticular direction.”

Support and encouragement came my way through the years, with compli­ments about our journal, Servant Song, and always a new poem or two. The Berrigan/McAlister clan reawakened my fledgling Catholicism. Sacraments became signs of resistance, Jesus an archetype of non-cooperation with Empire threatening the world with lethal weapons.

Wearing, as Christ did, a seam­less garment which connected all of the issues of violence—abortion, war, capital punishment, the environment, I asked Dan to visit Billy Neal Moore, a friend who spent 18 years on death row in Georgia. After Dan’s visit, Billy (whose sentence for confessed murder was eventually commuted) wrote that at first he didn’t believe that Dan was a priest: “I never met a priest who wore a Hawaiian shirt, black beret and neck­lace.” Billy and Dan were reunited at Agape’s Tenth Anniversary celebration. I offer this poem in praise of the “many beautiful” moments I shared with Daniel and our community:

you are as thin

as was my mother’s

the day she died.

to this thin nose,

The legs, the arms,

Your once flinty eyes

smiling out, above the

an Irish ruin amid

silent as the Buddha,

as you once wrote,

“on the Wholly Other.”