No One Is Illegal 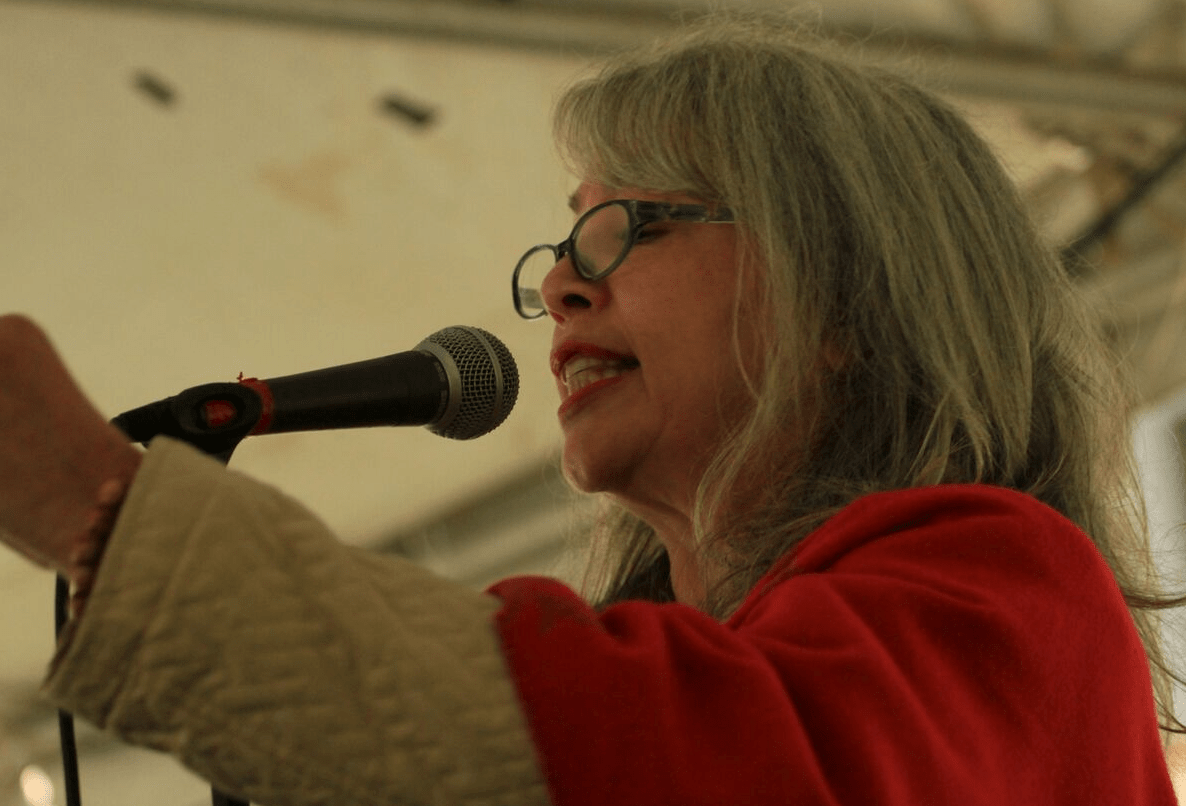 Race still matters.  In 2018, there are persistent social, political, and environmental inequities, and racism is only one component of the complex system of oppression. Rules and standards in our society are not race neutral.

As children of color, we learn from a very young age that racism exists. We are seen as subhuman. Immigration has been racialized; it’s about people of color being seen as “less than.”  When it is black and brown or indigenous people, immigration is not okay. We indigenous people have been here and have been crossing borders for thousands of years, but we are ignored.

Systemic racism is nothing new. This country was built on racism and colonialism; the conquering of other people who are seen as less than has been going on for over 500 years. The physical, spiritual and emotional genocide is still happening.  If you are not “written in,” you cease to exist, you are not acknowledged. Why am I illegal? Because you made the rules. You are the dominant culture? No one is “illegal.” These are the terms you use.

White people see racism as conscious hate.  But it is insidious, built into our institutions, a complex system of levers and pulleys set up generations ago to continue working on behalf of whites at the expense of others.   It infects how you deal with people who don’t look like you, or have the same culture as you. Hate is just one manifestation of racism. Privilege, Access, Ignorance, Apathy, Silence, are others.

While no one is born a racist, racism is a powerful system we are born into, like air; it is not like a cold you can get over. There are no anti- racist certification classes or trainings. It is a set of socio-economic traps and values that are fired up every time we interact in the world. It is a thing, a monster you have to keep scooping out of your life to keep from drowning in it. I know it is hard work, but it is the price you pay for owing and owning everything. 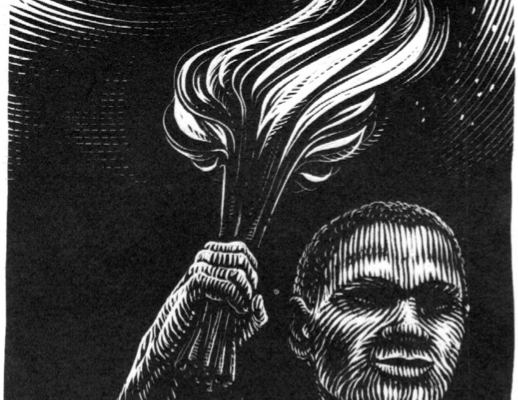 A Track to the Water’s Edge 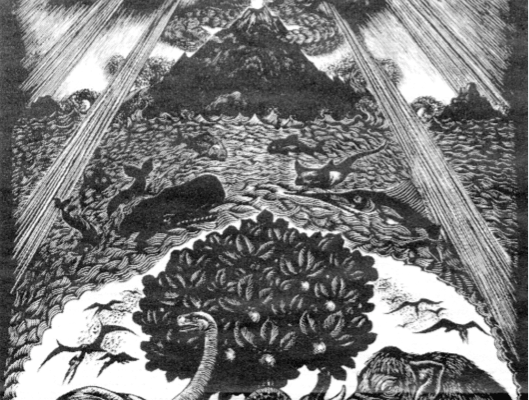 Words, Wordlessness and Coping with Despair 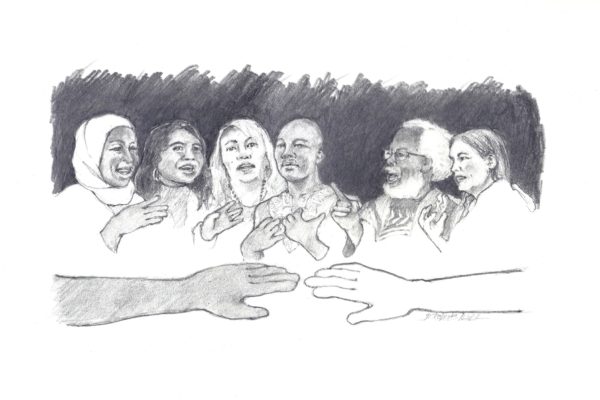 Listening to the Anguish of Racism