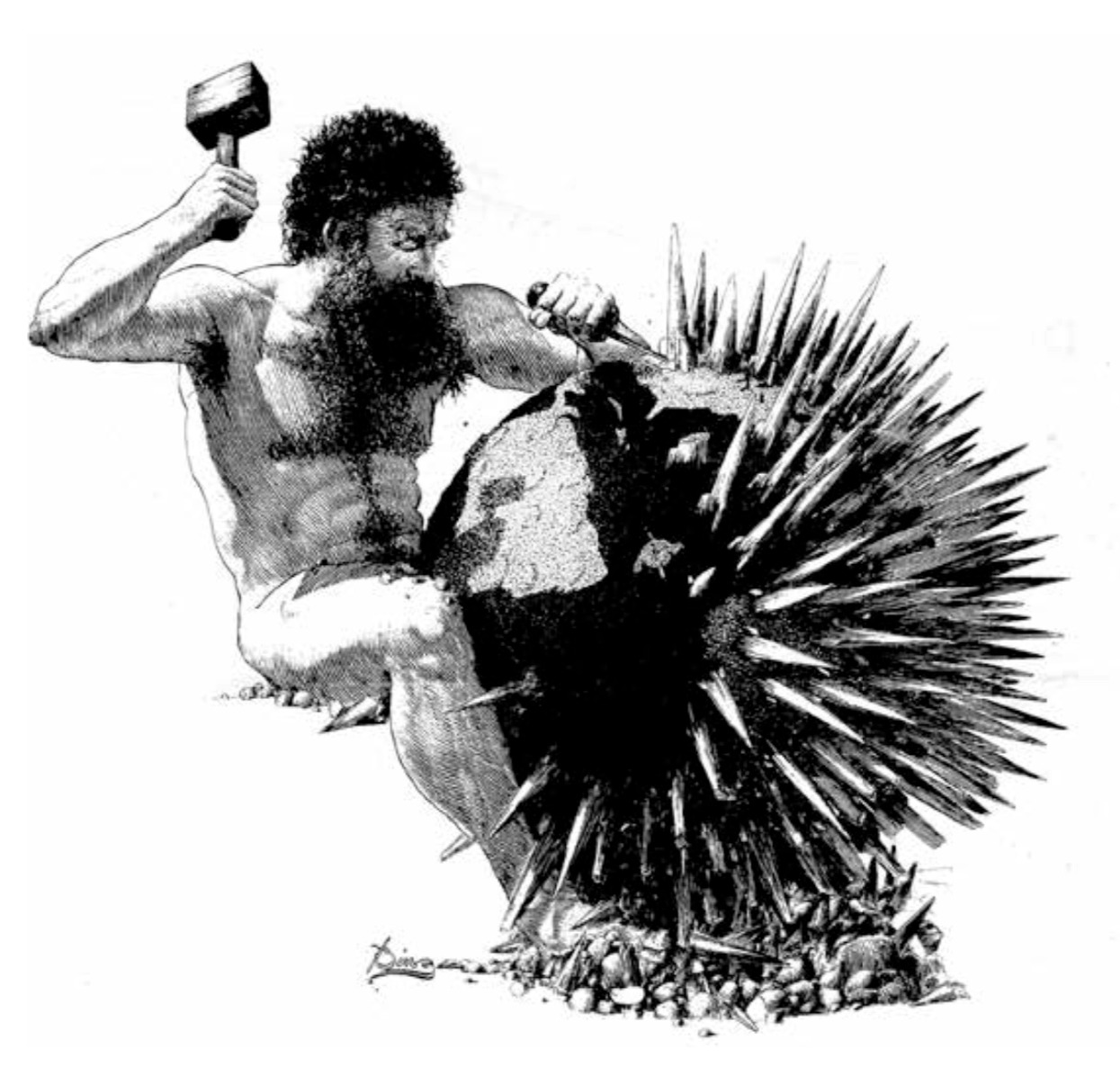 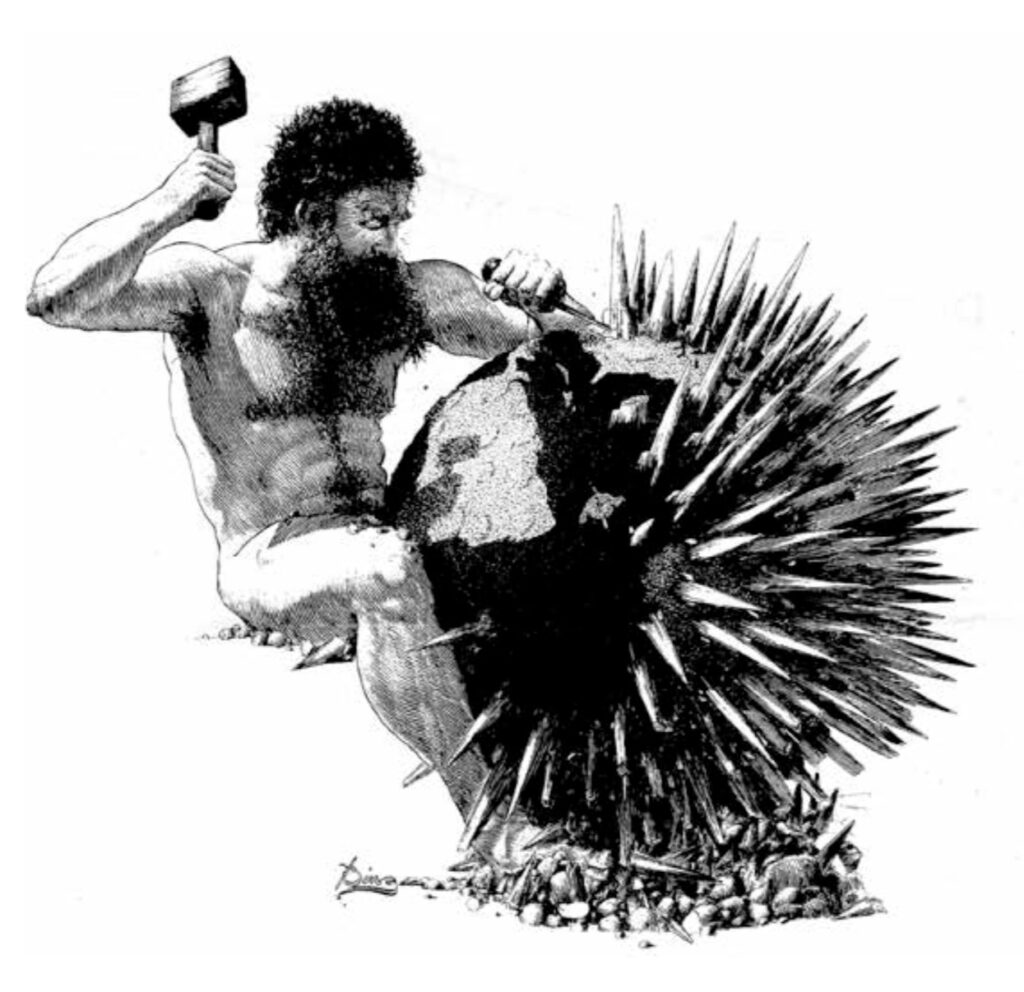 A MARCH, 2019 LETTER FROM MARK COLVILLE FROM THE GLYNN CO. JAIL

A member of the Kings Bay Plowshares 7, Mark turned himself back into the Glynn County Jail when on December 11th, 2019, after surgery in his home state of CT.  Judge Cheesbro accepted a motion to return the bail money that was posted on Mark’s behalf.  What follows is an excerpted account of that experience.

It has never been my custom to allow the federal government to indulge the fantasy that supervising me is a legitimate use of their time or resources.  Magistrate judges Baker and Cheesbro have clearly seen fit to use bail, house arrest, curfews, and ankle monitors as preemptive punishment for the accused.

I opted to accept these bail conditions on an emergency basis, when it became clear that the Glynn County Jail was not terribly interested in allowing me access to adequate medical care after a diagnosis of skin cancer. After two successful surgeries, I’ve been given a clean bill of health.

It’s obvious that this governmentally-imposed obedience-training program amounts to nothing but another form of imprisonment, one for which the accused does not receive any credit toward an actual post-conviction sentence. This has become a scandalously common abuse of the Bail Reform Act in courtrooms all across the country.

Personally, the daily practice of voluntarily cooperating in my own captivity has also imposed a strange sort of existence, one in which I find it difficult to fully engage in life and relationships in the ways I’m accustomed to doing so. It’s an unhealthy dynamic that has only become worse since the reason for my decision to take bail no longer exists, and the court’s lack of integrity imposes the responsibility on me to make that dynamic change.

From the beginning, my participation in the Kings Bay Plowshares action was an act of contrition for complicity in the sins of nuclearism and empire.   I’ve regarded any incarceration as penance for those sins. But the jail has also been for me a place of ministry, personal faith-development, and formation of conscience. It provides the incredible daily privilege of walking with Jesus in the person of the prisoner, and of seeing the world the way He did: from the perspective of the bottom.

It’s a lot like being in an unusually noisy monastery where all the monks have tattoos and share a fondness for the F-word! Of course, Christmas can be a very lonely and desolate time for people in jail, especially those who don’t enjoy the constant support of family and friends on the outside as I do.  So returning to jail before the holidays seems like a useful and appropriate sacrifice to make. With this in mind, there are no misgivings or mixed feelings about going back to Glynn County Detention Center, but rather a sense of rejoicing that, as Dan Berrigan liked to say, one has the freedom to go to jail.

This Tuesday I will show up at the Glynn County Detention Center for another undetermined length of time.  Luz, my wife, and I agreed to do this mindfully.  We are reaching hands of solidarity toward our extended global family members who are now at this country’s border facing atrocities and uncertainties far beyond whatever hardships we might be obliged to bear.

From the inside, I find the real horror of all this in its utter normalcy. Sometimes it takes a rigorous act of the will to maintain a personal relationship with reality. I’m living in a place where hundreds of people accused of low-level and/or nonviolent crimes are being held indefinitely, under maximum security conditions, having neither been granted due process, nor convicted nor sentenced.

The presumption of innocence is, quite literally, a punchline. The totalitarian culture of coercion that dictates every aspect of life in a maximum security jail has essentially chewed up and swallowed the “justice system” here, such that it is not honestly possible to even use that term without the disclaimer of quotation marks. Broken families bear a terrible burden, some driven from poverty into destitution. The racial bias could hardly be more obvious. Yet it all seems to function beyond significant public notice, and has nothing to do with questions of morality, necessity, or service to the public good.

Of late, I’ve grown convinced that it couldn’t be more fitting for the Kings Bay Plowshares to have been swept up and tossed into a human dumpster such as this.

Mark Colville is a founding member of the Amistad Catholic Worker Community and house of hospitality in New Haven, CT where he lives with his wife, Luz Catarineau and a circle of friends who are dedicated to the daily practice of the works of mercy, prayer nonviolence, environmental justice and promoting human rights and dignity for all. They have raised six children together at Amistad House and are grateful for financial assistance. (amistadcw.wordpress.com

Magistrate Judge Benjamin Cheesbro of the Southern District of Georgia ruled on April 26, 2019, that the defendants failed to show that the government violated their rights under the Religious Freedom Restoration Act and that the activists could have pursued other means to carry out their protest  rather than illegally entering the Naval Submarine Base Kings Bay in Georgia.

Bill Quigley, a law professor at Loyola University New Orleans who is pro bono legal representative for the seven has filed an appeal.