I Began to See with My Own Eyes by Christopher Aaron 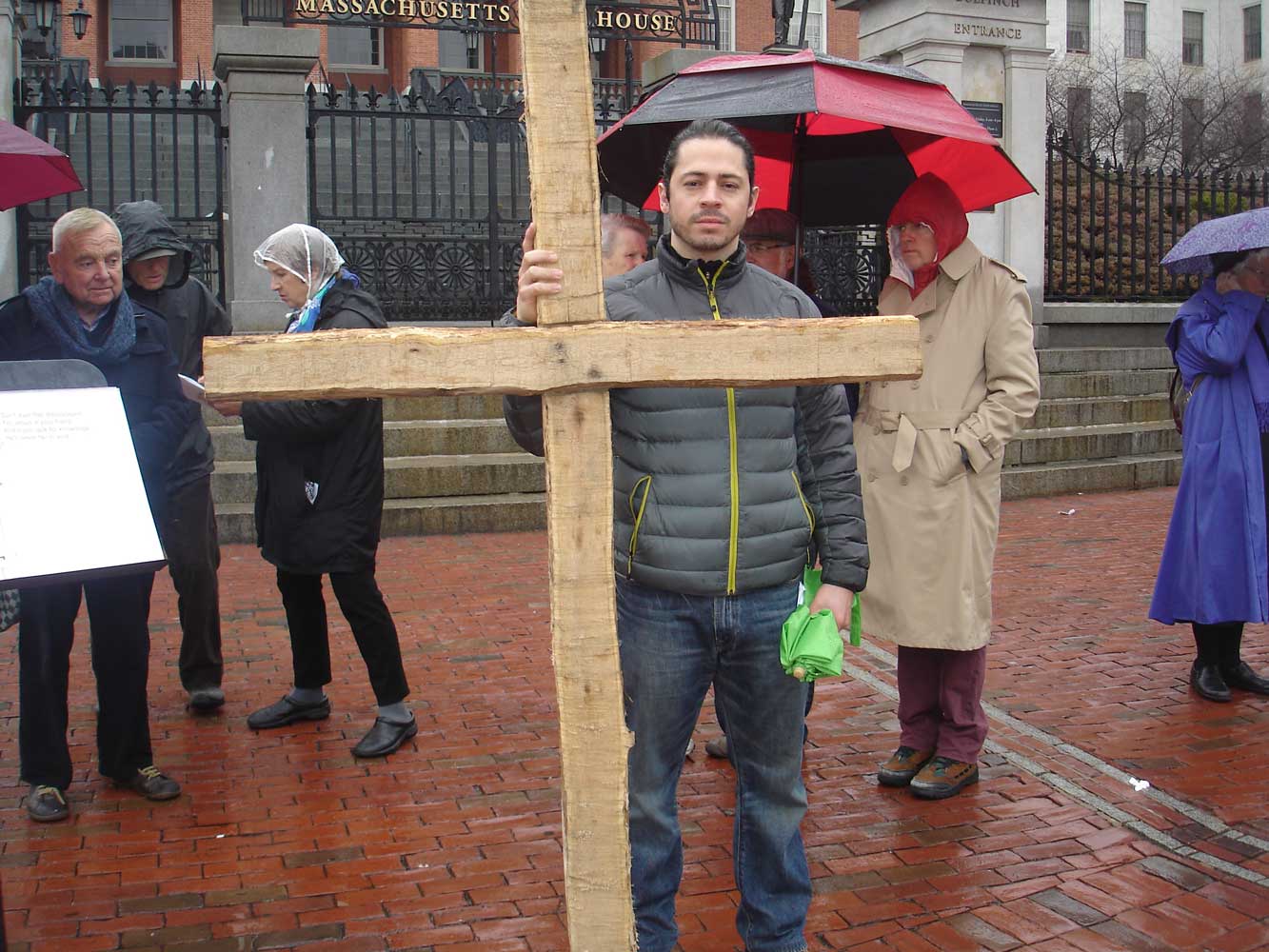 I Began to See with My Own Eyes

I began to see with my own eyes that what I was being told was far from what I was actually experiencing, having two diverse sets of experiences. I came to a conclusion that we cannot change ideologi­cal radicals by dropping bombs on them. It just does not work. I began to see a real lack of foresight, both in the CIA and in the military at large as to the consequences of the bombings and the “hellfire” missiles we were shooting.

We would often target senior Taliban leaders, associated with madrassas, or reli­gious schools in Afghanistan. Leaders, or teachers at the school, had a group of 10 to 15 young boys between the ages of 8 and 13 years old whom we observed with our Predators as they were teaching, with the boys sitting in the field outside in a circle, with the teacher in the middle, as if on a field trip. We followed this individual for anywhere from a few hours to a few months. Then we would shoot a missile at him.

And, when you’re really drinking the government “kool-aid,” it’s very easy to get caught up in group-think. But when you step away, (and it took me about a year after I stepped away from the Intelligence Community), you really start to think and realize that we are causing more harm than good in the long run.

From the perspective of these young boys, they are being taught: “We are at war with the United States, with the West.” Suddenly, their teacher is blown up, either in front of them, or as they’re sleeping at night. The prophecy and everything they are being taught is true. We are absolute­ly sowing the seeds for the next round of people to hate us, the next round of “terror­ists” as we call them within the Intelligence Community. But really they are just people who are living out their own lives on the other side of this planet, just in a vastly different way than we are living. Still just people.

The theme of “perpetual war” is not so much about whom we are fighting, but rather a policy of keeping the fighting going in one direction or another.

We learn that darkness is merely the absence of light. I believe, because I am here, (at the conference, Whistleblower and Resource Protection Project, UNLV) that we have the opportunity to expose this poli­cy of perpetual war, by sharing compassion with victims, with perhaps a hint of for­giveness. We have the opportunity to shine some light through this darkness.

Inside Drone Warfare Symposium, co-sponsored by KnowDrones.com and Veterans for Peace